Home
AR,VR Game Machine
Project Cases
About Us
Contact Us

The Children Soft Playground in Korea

The project locates in Incheon Korea, which with lots of residents. Following are some introduction about the products:

Children can hit the ball with the big screen scene of the game to interact, when the screen appears moving zombies or other monsters, children pick up the ocean ball to pound the screen zombie or other monsters, through the score clearance. Support multiplayer interaction at the same time. Unreal light and shadow combined with realistic game scenes, bringing the infinite fantasy world of children. Children standing in front of the screen, when the monster appears on the screen, you can throw the ball with the virtual screen to interact, pass the score, or through both hands waving and virtual screen interaction. Interactive slide using video action capture, image recognition, pressure sensing and other interactive technology, the perfect combination of interactive projection and traditional slides, so that children experience a fun interactive space. When the child slides down through the slide, the IR RDR captures the slippery action, and the slide will have a brilliant effect in the place where the body passes. It can be a full-screen petal, or a full-screen collision, or cut a full-screen fruit. The Children can also interact with the virtual animals of the screen, so that children in the process of sliding experience to stimulate and fun, and can be a number of children at the same time to experience. 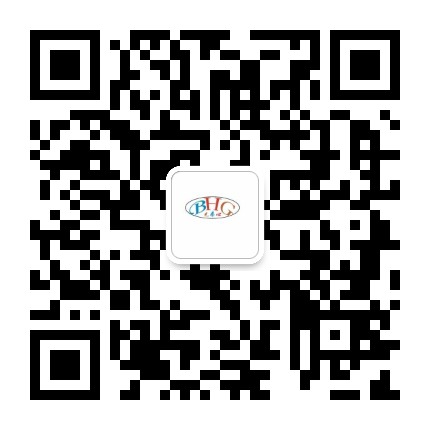